A brand-new Apex Legends update is launching today across all platforms and with it comes the new “Fight or Fright” Halloween event.

Respawn Entertainment confirmed the update will see the return of Fight or Fright go live on PS4, Xbox One and PX at 6PM BST.

Players will be used to events going live at odd times, Respawn have a habit of surprising just about everyone when things do finally make it to launch, but this time they seem to have got it spot on.

The Apex Legends Halloween event is to run from October 22nd until November 3rd 2020.

This season’s Shadow Royale will include some feisty wall-running and tonnes of action for those who love a game of fisticuffs while keeping one of their squad alive, bonus news is that this years Royale will feature loot from 2019, with even better versions up for grabs.

Respawn announced the event on social media: “Fight or Fright is back! Terrorize your enemies in the “Shadow Royale” LTM on Kings Canyon After Dark.

“Fallen squadmates come back as Shadows with unnerving speed. Use your wits, deadly claws, and revives to keep the rest of your squad alive. Plus complete challenges to earn haunting free rewards and visit the store for new and rethemed classic Halloween cosmetics.”

If you’re struggling to climb up the rankings though, then you might want to check out our CarrySquad Rankings Booster perfect for those struggling to get out of that pesky elo. Alternatively, if you don’t have time for account levelling then our services are ideal for you at home.

As with all major Halloween events new cosmetics are up for grabs with completely new re-works of last year’s skins such as Wicked Harvest Bloodhound and Sweet Dreams Caustic, and new skins for Revenant and Loba.

As is tradition, the complete 24 item catalogue of last year’s Fight or Fright items will be available to purchase through shop bundles or shop offers, it’ll rotate weekly so you’ll want to check back pretty regularly to snatch the best offers.

Halloween would not be complete however without making a haunting return to the alternate dimension where Revenant runs the Apex Games. While Shadow Royale starts like any other ordinary trios match, when you die you will be “raised from the dead” in a powerful “Shadow Form” to seek out and destroy your killers and help propel your squad to victory. You’ll be given a devastating melee attack, increased mobility and brilliant speed to terrorise your enemies and protect your own with infinite Shadow Lives until those on your squad still alive are eliminated, or you emerge as victors.

Keen eyed veterans of some of Respawn’s previous games will notice certain mobility enhancements when playing as Shadow Legend and you might even end up with an honorary squad member in the form of one of Revenant’s abandoned Hell Beasts. 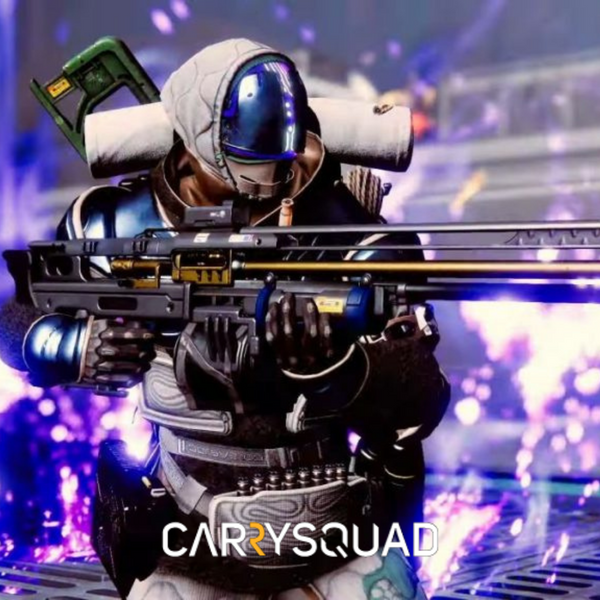 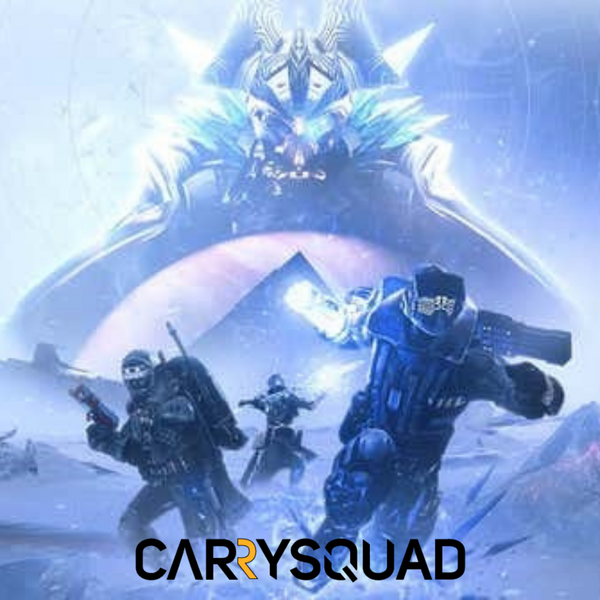 Destiny 2 Guide: How to Power Level to the hard cap