Bungie just laid the groundwork for their new, post-delay roadmap to Shadowkeep and Year 3. With this update Bungie mapped out what details they're going to be sharing with the community for the rest of August.

The good news is there's some substantial reveals to look forward to this month, including a livestream explanation of Armor 2.0, new Shadowkeep details, a look at how they're altering Seasons for Year 3 and a Shadowkeep PvP reveal.

The bad news is none of this changes the fact that Shadowkeep is still delayed to October 1st. At least this delay is proof positive that the fate of Destiny 2 is now officially in Bungie's hands. I prefer to give them the benefit of the doubt.

This list takes us into September. Bungie notes, "The rest will be packed into the last mile, during September. Those are the big-ticket items that we plan to cover in depth."

2. DESTINY 2 ON PC BEGINS ITS MIGRATION TO STEAM

Most PC players already know Destiny 2 is leaving Battle.net and moving to its new home, Steam. Though the game won't be available to play on Steam till October 1st, players can begin the process of linking their PC player accounts on August 20th. Unless you conscientiously object to Valve or Steam for some reason, I don't see how this is anything but a good thing. It will expose the game to a much larger audience.

The Cross Save feature will allow you to transfer your Guardians, guns, gear and loot from one platform to another platform. Switch between PS4, Xbox One, Steam or Stadia. There is, however, some fine print.

To me, particularly with these limitations, this doesn't seem like a feature that sees that much use. I suppose if you have friends who've always played on a different platform, its a welcome bonus. I could also see how account transfers from console to PC and vice versa would be popular. But you'd have to re-buy everything from Forsaken to Shadowkeep! But in my opinion the platform that really benefits from this is Google's Stadia. What better way to entice Destiny 2 veterans to give a streaming platform a try than to let them switch to and from it, for free, at will. After all there should be hundreds of thousands of new players in October - fresh meat for the PvP grinder!

The launch of Cross Save is currently planned for August 21.

We still don't know exactly how Armor 2.0 is going to work. We'll find during the livestream next week (Wednesday, August 14th, 10AM PST). But for now Bungie has left us with a big tease: sheets of Mod icons ... with no descriptions.

If I were to speculate, given that Bungie has made it clear their intention is to let players stick with armor they like, not just be stuck with armor they need, I'd wager they're going to do something along the lines of converting Perks to Mods. So if you dismantle a piece of armor, what used to be Perks - that are now Mods, just get added to your inventory. You can now fuse them to whatever armor you like.

All the icons they teased are just below, so you check them out and theorize away, or head on over to Bungie's original post. 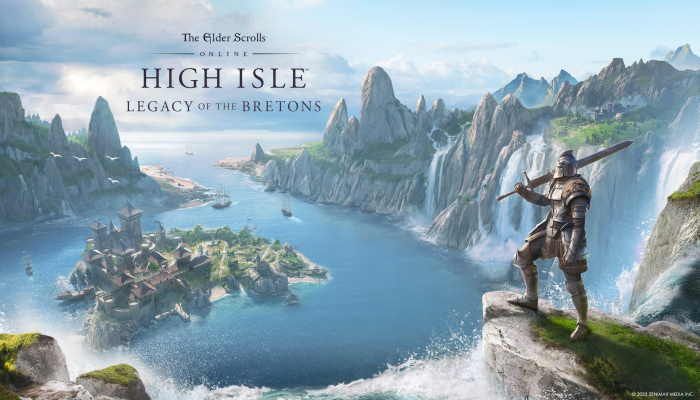