With the Beyond Light expansion comes a tonne of old favourites that will be able to bring a nostalgic tear to a veteran Guardian’s eye.

The revamped Cosmodrome, featured in Bungie’s recent ViDoc will return in the Beyond Light expansion, and with it comes the mysterious Shaw Han and all his bounties.

In the OG Destiny, the Cosmodrome is set in Old Russia, it’s the very first place Guardian’s wake up on their journey. Bungie has completely revamped the Cosmodrome in Destiny 2 as part of the Destiny Content Vault with players being able to finally return to their old stomping grounds on Nov 10 alongside Beyond Light.

Who is Shaw Han?

As with the original Destiny, the Cosmodrome again becomes the home of the new players’ experience. A tutorial can be played by new Guardians as well as existing players who can also take part in the tutorial questline.

Shaw Han, a mysterious masked figure thought to be the infamous Uldren Sov, is unmasked in Bungie’s video which thoroughly debunks that theory. What Shaw Han will do however is show new players to the game the ropes as a fellow Guardian.

Han will also serve as the Cosmodrome’s vendor, with plenty of different bounties available and gear that you really do need to get your hands on, thankfully, CarrySquad can help you do just that.

Uldren Sov will indeed feature in the expansion, but instead will appear as part of Season of the Hunt.

Cosmodrome 2.0 comes with an accessible map and some Lost Sectors. The map, shown in the latest Bungie vid, shows some specific changes. Namely that The Divide, The Gateway, and The Rocketyard are all missing. Bungie did say the Cosmodrome will launch incomplete, but also stated that it will get two old Strikes and more “playable space later in Year 4”.

As expected, the Cosmodrome itself looks fantastic in Beyond Light and familiar players will be all too comfortable in it’s halls. 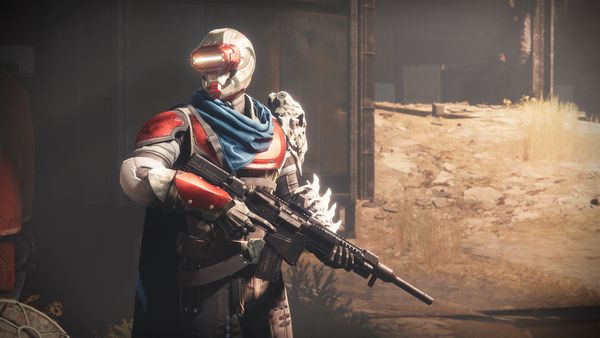 Beyond Light has brought us one of the more mysterious characters in recent times, but who exactly is Shaw Han? 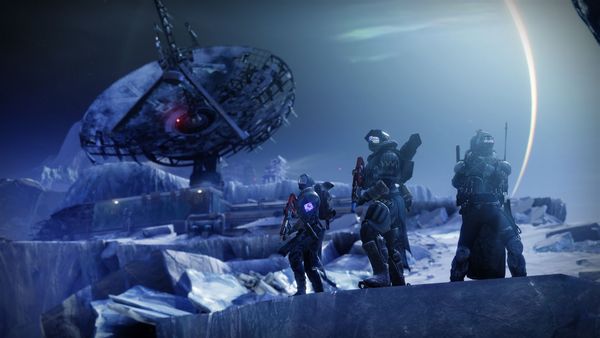 Destiny 2 Beyond Light Bounty Guide: What to keep and what to avoid